Many of the final scenes can be gleaned from the beginning. One late scene is clear to the reader, even as Sute fails to catch on, which is frustrating. What begins with a single pair of researchers working to understand the basic language structure and artistic techniques of a near-extinct culture grows into an exploration of the inner workings of culture as a whole.

There is almost no outright conflict in this story, yet tension is still created and built through a growing investment and understanding of character motivations.

Thematically, the story is a spiral staircase; winding deeper and deeper, while appearing to retrace similar steps. The story benefits from rereading. There is a palpable sense that there is more to be gleaned. Even as it depicts how frustrating research can be, the story instills a desire to learn more. As a people, they are slow to trust, yet noble to those who reach that level.

This is clear from the moment we meet them, yet the extent of this character is only revealed as the story progresses. Every moment serves to underline how unwanted the lead character feels. Even when they begin to integrate with wider society, the act of doing so is met with violent protests from the supposedly more human citizens. While the story depicts the pushback that certain cultures may receive, it also emphasises the importance of having these cultures come together.

Though they are still not trusted by the City at large, the lead character is brought out of a lonesome existence.

Unfortunately, not all of the anthology lives up to this standard. Writer Alexandra Marchon, in her attempt to produce a tightly-focused character drama, neglected to wrap that drama around a compelling plot. Much of the story sees its two leads sitting in empty rooms. Their conversations are mostly one-sided, and the character doing the talking is sadly not as interesting as the story thinks they are.

With no clear progression of events to hold onto, the story tends to feel like a slog.

Eventually, the theme of letting go past experiences in the face of new circumstances does emerge. Sadly, this idea only manifests fully when it is too late to give it any depth. Though the word-to-word writing is to a high standard, this cannot save the inherent structural issues that plague the story.

Both tackle the same themes, even sharing similar executions, yet the latter has far more to say, and is generally better written than the former. The lead is forced to question how their past affects their present and come to terms with how other people may deal with the same quandary. Though exploring the absolute limits of subculture is a solid idea, much of the story demonstrates a lack of understanding of what it is trying to accomplish. Scenes are either slow and eerie, or filled with uncontrolled, fast paced panic.

As a result, any attempt to build tension is ruined. The fact that this story also involves higher stakes than any other in the anthology lead to an experience that is near-impossible to get into. This is only compounded by the ill-thought-out comedy, which permeates much of the story.

Even as the quicker scenes attempt to make the stakes feel earned, they are undercut by dragging, repetitive jokes. The only instance of the comedy succeeding comes in the form of a Remake of King Richard III, who now works as a private detective.

The Remake is also the only time a character manages to come close to three dimensions. With further development, it may have made something out of its core concept. What exists, however, is the unquestioned low point of what the anthology has to offer. However, a handful of less than excellent stories does not detract from the good that the anthology has to offer. The positives far outweigh the negatives. Furthermore, they are positives that could only be found here, in the City of the Saved. Elizabeth Evershed proves to be an outstanding editor, who should handle more collections for Obverse.


Stranger Tales of the City is not concerned with earth-shattering fights between good and evil. It is a book that thrives on the everyday.

The Time Travel Nexus. He has come full circle, back to Belen, the one alley town. I was sitting on a rock, watching endless waves dash themselves into a fine spray on the rocks at my feet. It was one of those glorious days that can occur only in Southeast Alaska. All the elements of nature came together to create a perfect composition, a natural symphony that made one feel good just being there and being part of it all. It was late September, temperature somewhere in the fifties.

The air was so clear, details so sharply etched they almost hurt the eye. The sky was a brilliant, deep, vibrant blue, with no trace of clouds anywhere within sight. The water of the great Pacific Ocean was a blue-green mass of seething motion, large waves that had marched across endless miles to shatter themselves on the rocks at my feet, spreading a veritable rainbow of colors through the air around me. Behind me, a bright green carpet of pine and spruce spread itself up the side of the mountains, capped with the shimmering white of the permanent glaciers on the peaks, with a sprinkle of the first snow of the season fringing the evergreens below the peaks.

The tranquility of the moment was abruptly shattered by a clatter of sliding gravel, rattling metal and squealing brakes. It was my best friend, known by one and all as Killer. Somehow, it did not surprise me very much, because when a wife, three kids and the duties of the job gave me a rare moment of solitude, I could always count on Killer to show up. He usually showed up in the rolling salvage yard refuse he laughingly called his pick-up truck. It had started life as a Datsun but, through the years, had evolved into a rolling junkyard.

It had so many loose parts and flapping fenders that it was considered one of the great wonders of the world when it actually pulled itself together and motivated itself down the road. Of course, it did not have many roads to motivate on. We lived on Japonski Island, about two miles long and maybe three-fourths of a mile wide. Across the channel, maybe a half mile or so, was the big city of Sitka, population seven thousand plus a few, with about twenty miles of roads, give or take a dirt road or two. Access to the area was by either boat or plane, with no exceptions. Therefore, it was a rare individual living there who did not own a boat of some kind.

There were big ones, little ones and all in between. After much study and analysis of the situation, I came to the conclusion that the only thing better than owning a boat was to have a very good friend who owned a boat. Killer did. Which was why he so rudely and crudely invaded my solitude on that quiet Saturday morning.

Why do you ask? I replied, knowing that something was about to happen to destroy all that feel-good feeling I had been enjoying. I am gonna pull my boat this morning. Want to help me? Pulling a boat out of the water was not one of the things I had planned for the day but, given the situation, there was no alternative but to go along with Killer and help pull his boat out of the water.

All you gotta do is drop me off at the dock, then drive the truck and trailer down to the ramp. But, having nothing better to do at the time, I agreed to help Killer pull his boat out of the water. 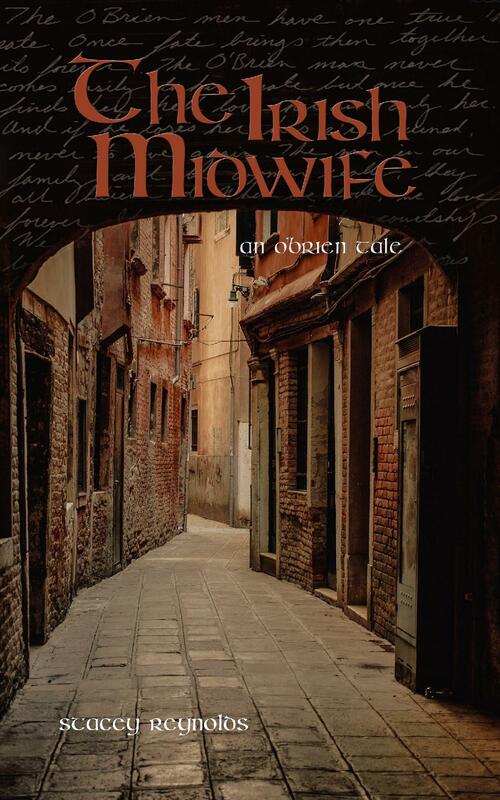 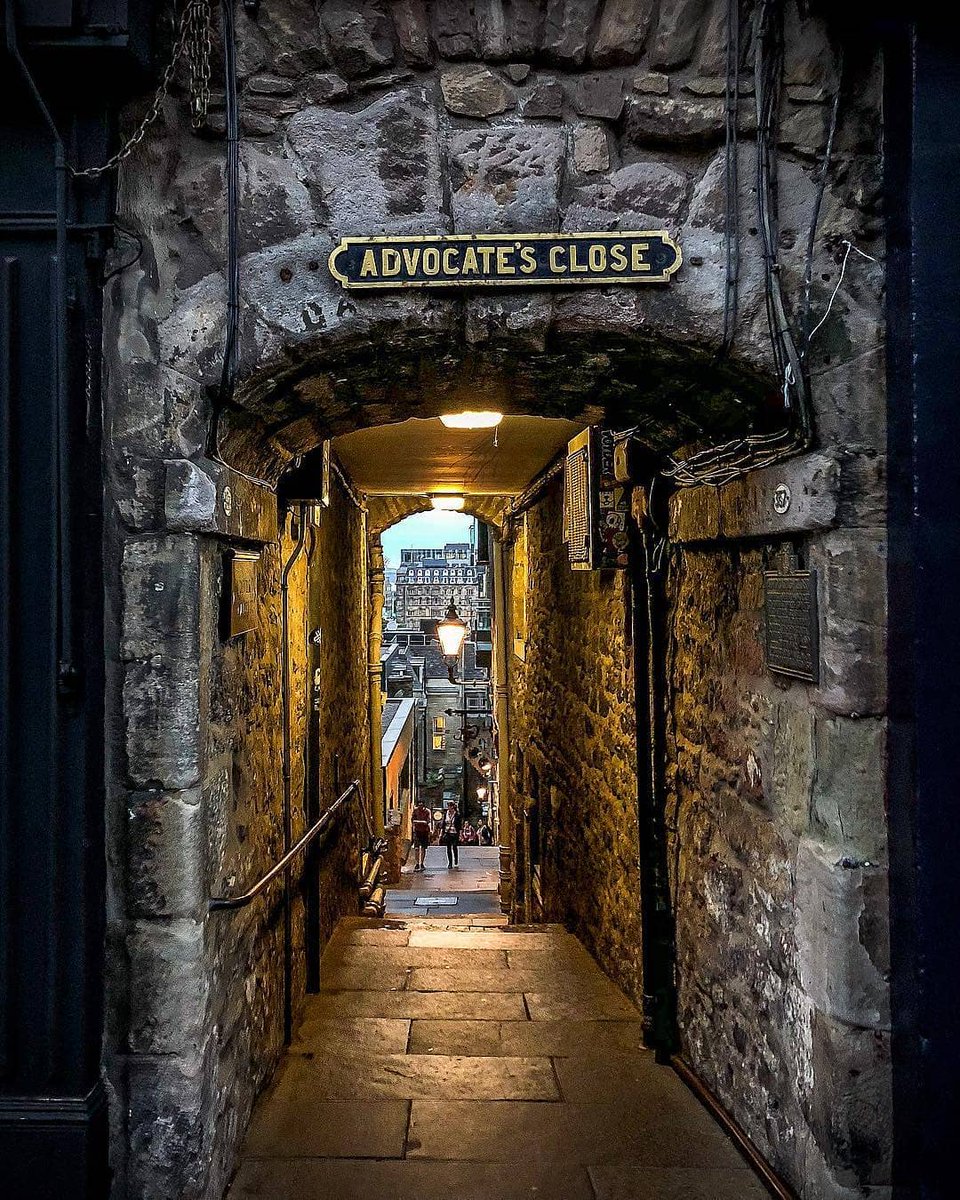 Related Tales From a One-Alley Town