WW: Has the feedback you've gotten from the fans been positive in the sense that you see them following you where you're going right now, rather than trying to paint you into a corner?

AL: It certainly feels that way. It's hard to know exactly how real feedback is because fans, they love us so much. I always want to take it like they're just telling me what I want to hear laughs. But they've been very supportive and I've heard so much feedback about the newer music, and "Call Me When You're Sober" particularly. Because lyrically it was touching on something not only that I hadn't talked about before, but that so many people have been able to relate to.

WW: I know that you had classical training when you were young, and that comes through on The Open Door more strongly than ever. Do you feel that way as well? I wasn't actually the one playing the piano parts on Fallen , although I wrote a lot of them, because we had a keyboard player back then.

So now it was my turn to step up and do a whole lot more as a performer and as a musician and a writer and everything. Not only did I want the writing of the songs to be better and more interesting and all over the place, but also, the playing. And I'm naturally a more classical sounding player and writer than a sort of contemporary one. So yeah, I think you can definitely tell the difference in the piano sounds and the organs and the big choirs and everything. That's all me. WW: I understand that Mozart is one of your favorite composers.

Who are some of the others who you really connect with?

AL: I did a pretty in-depth Beethoven study for a while. I've always loved him a lot, too. But other than just classical, I love Danny Elfman. He's been a big influence for me. When I started creating Evanescence's music, that was a huge inspiration for me - the Tim Burton movies and all the scores that Danny Elfman had done.

WW: "Lacrymosa," of all the songs on the new album, seems the biggest and most classically inspired, and it made me wonder if you'd ever had any interest in doing a Broadway show or a movie score. AL: I think I'm still a little bit intrigued and interested in Broadway, but it would have to be something a little off - a little off-Broadway.

Maybe not quite so "Showtime! I always wanted to be a score writer, and I feel like I've proven a lot through Evanescence. So hopefully I'd like to move in that direction soon and try to find the right project that I could really work on and not have it be the me show, and let's talk about me and my feelings - to actually write for character's feelings. WW: There was all that hullabaloo about whether you were or you weren't going to be working on The Chronicles of Narnia.

Did that sour you on Hollywood at all? Or did it have no impact really? AL: Well, I'm already permanently soured on Hollywood. I lived there for five years and I just never, ever want to go back. I think it wasn't anybody's fault. I was just a little misguided about what they wanted. I did write music for the movie, and I still have a song in my back pocket that hasn't been released that I love, which was originally intended for that movie.

But it was darker than what they wanted.

They wanted to not scare kids, and I can understand that now after seeing the movie. But when we were talking about it beforehand, I think they were telling me a little bit what I wanted to hear - that it was going to be very dark and very Lord of the Rings and all this stuff, and it turned out to be a lot more childlike.

The way I was writing was a lot bigger and more epic and dark than all that. I still think it would have been a beautiful song in the movie, but it didn't make me bitter.

It's just one song in the bank. WW: One of the common questions you're asked is about the people who have left the band over the years, and I know you've downplayed that. But do you think the comings and goings have unfairly given you a reputation? People assuming you're difficult? AL: Of course. I definitely feel that. It's hard for it not to work that way.


But it's been almost more than half and half of people leaving for different reasons, and not being kicked out, or I'm impossible to deal with or anything like that. It's kind of funny. When people aren't on the inside, they can't know what it's like and what's going on and what the real story is, and I'm not the type of person to go around talking badly about people who I've loved and who I've worked with. Anybody, really. I don't like talking crap about other celebrities I don't even know. I hate it when it happens to me.


I think it's really wrong, it's unfair. But there's a lot more to all of the stories than has been told, and I don't think it's anybody's business. I don't think there's any reason to hurt people even though they've hurt me. WW: Is it creatively inspiring for you to work with a lot of different people? Do you get an energy infusion? AL: There's never really been more than two writers at a time in this band.

But I guess it just gets complicated after that. You get too many people, and they go in too many directions at once. But writing with Terry was so incredibly inspiring for me, because he was so open-minded and creative and wasn't trying to imitate something he'd heard before at all, which was kind of what I was used to writing with Ben. He was always kind of trying to fit into the mainstream and sound something-esque.

But Terry and I were trying to create a whole new sound together, and he really was so positive in pushing me to try the weird things I wanted to try without squelching them in their bud. So yeah, I definitely felt huge inspiration writing with Terry. I really, really loved it. WW: Do you feel you've gotten to the stage now where Evanescence's sound is so well-established that there's no pressure for you to imitate anybody? And that people are now out there imitating you guys?

AL: Yeah, I definitely see a little bit of that. It's hard to imagine anything that's completely new anymore. There's so much music that's been written, and everything sounds like something.

But yeah, I do feel that we've established our sound, and there's a lot of people who don't really know what it is because they've only heard "My Immortal" or "Bring Me to Life," and neither of those are a good representation of what we are or what we really sound like. It's worth listening to the whole album. 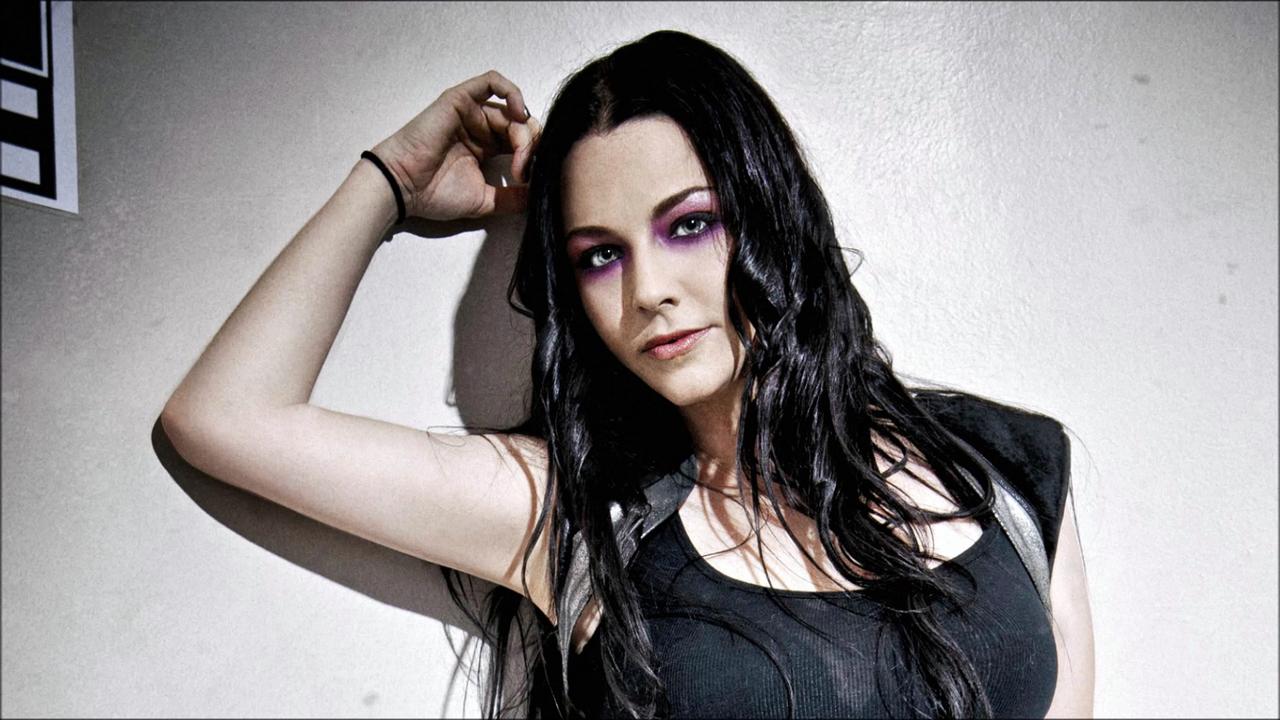 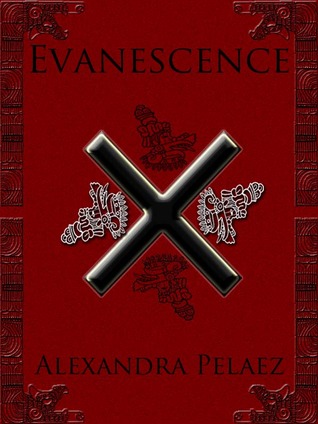 Related The Evanescence Chronicles: Volume I